Integrated Interventions proudly offers custom-fit treatment as the cornerstone of our therapeutic programming. We believe that treatment should meet the needs of the student, and not the needs of the program. Each student and family have a custom program built around who they are, their goals, and what support systems are needed to move forward along multiple lines of development. We are constantly evolving to meet the needs of our students by meeting them where they are currently. As a student progresses, we shift their custom-fit program to help support them to reach their next goals. We do this by building authentic relationships with our students through one-on-one mentoring and working directly with our clinical team. The desire to learn more about our students and how they function in our unique program model is essential to developing a custom-fit program that provides true and sustainable growth.

Gaining the insight of the past through our assessment, partnered with the knowledge of the present allows us to tailor a treatment plan that is cohesive to the essence of each student. The following testimony is an example of that process:
“Alex first arrived at Integrated Interventions after multiple attempts at a wide variety of treatment programs. Due to the complexity of his dual diagnosis and his treatment history, Alex struggled to find programs that could understand or meet his individual needs. Returning home was not an option. Alex needed a long term assisted living program that could build the relationship that was necessary to address his unique circumstances. Alex signed in to Integrated as he had done many times before for many different programs. Mixed feelings of hope, self-doubt, homesickness, and anxiety while going through the motions of once again moving to a new state.

In the beginning, he stuck true to his history of threatening and sometimes acting upon his physical threats. He historically struggled to work appropriately with female staff and continued to fall into the same pattern of behaviors. On top of that was a list of fears surrounding certain kitchen appliances, medical appointments, and abandonment issues. Meal preparation was also a difficult topic and a continual source of outbursts.

After doing a physical assessment and blood screening, our treatment team was able to see where some of the behavioral abnormalities were stemming from, as Alex had low testosterone and vitamin D levels. This process partnered with the inherent relationship building quality that came through one-on-one mentoring allowed for our team to begin tailoring a treatment plan specific to the individual that is Alex. His fear of abandonment was addressed after multiple attempts of trying to push mentors to their breaking point without success.

Whether it came to physical or verbal threats, he was mentored through those situations and was able to reach his own conclusion that working with his mentors, instead of against them was of greater benefit. As these mentoring relationships began to build, he began to trust and allow mentors to work hand over hand. Whether it came to his hygiene, cleaning his environment, or learning how to cook for himself, Alex started to enjoy walking side by side with his mentors through the difficulties of everyday life.

When it came to his issues with female staff, we assigned him with all-male mentors that were able to demonstrate healthy behaviors/relationships with a different sex. After a couple of months, we were able to reintroduce female mentors. The number of appropriate interactions far outweighed the inappropriate, and he was able to recognize his negative behavior with an empathetic perspective that neither Integrated nor Alex had previously seen. With a successful solution that fit his personal needs, we were able to replicate the same plan as needed, all the while witnessing Alex value relationships he had formerly thought to be impossible.

In less than a year, Alex created a home he now struggles to imagine leaving. He maintains all hygiene, cleaning, and independent living responsibilities. Often having them completed before his mentor arrives. His personal success has even led him to the use of his oven and he is now comfortable preparing meals without assistance. He continues to work well with his female mentors and displays a higher level of respect and empathy towards women in general. Alex has recently started to build a community that speaks to him both socially and spiritually. Whether it is attending weekly events at the game shop or connecting to something greater than himself within his religious community, Alex has learned how to connect with others and build his own tribe.

Often our student’s day to day progress can seem minimal at best, but looking back over the course of a year with Alex has revealed something truly magical. While he still needs help balancing his budget, formulating a schedule, and receiving emotional and logistical support, Alex continues to prove to himself and the world that he is more than his diagnosis.”
‍ 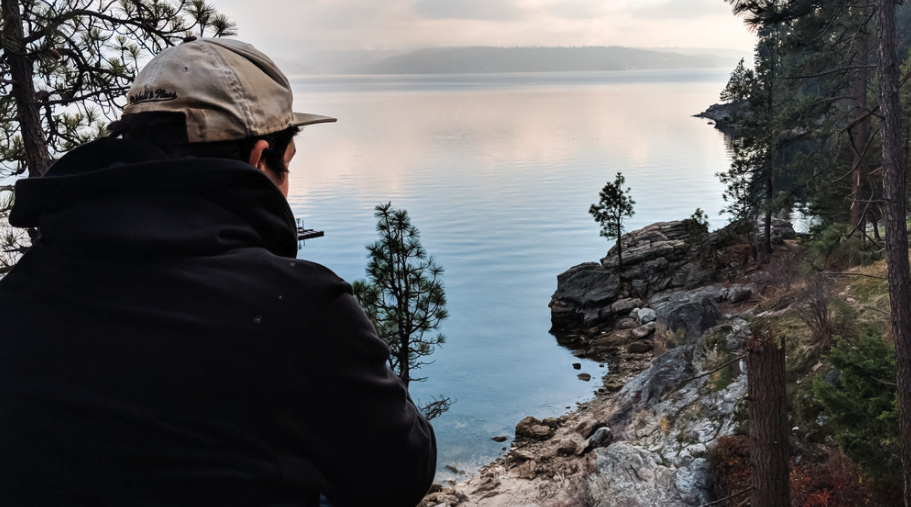 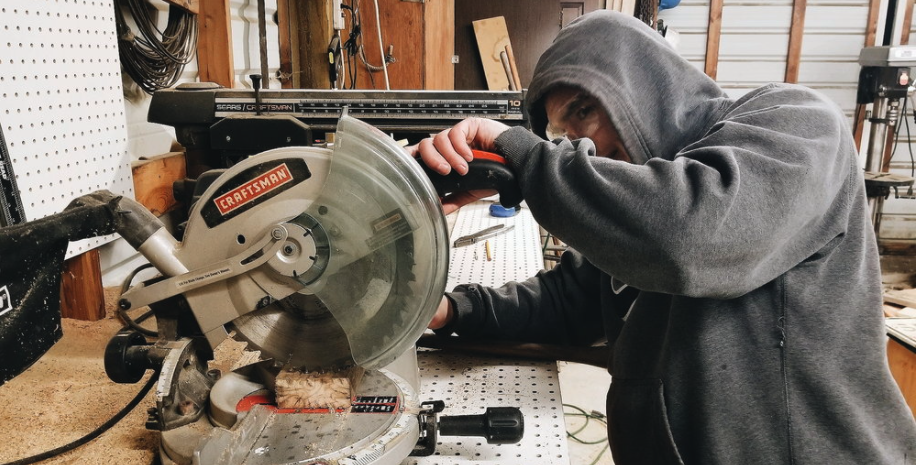 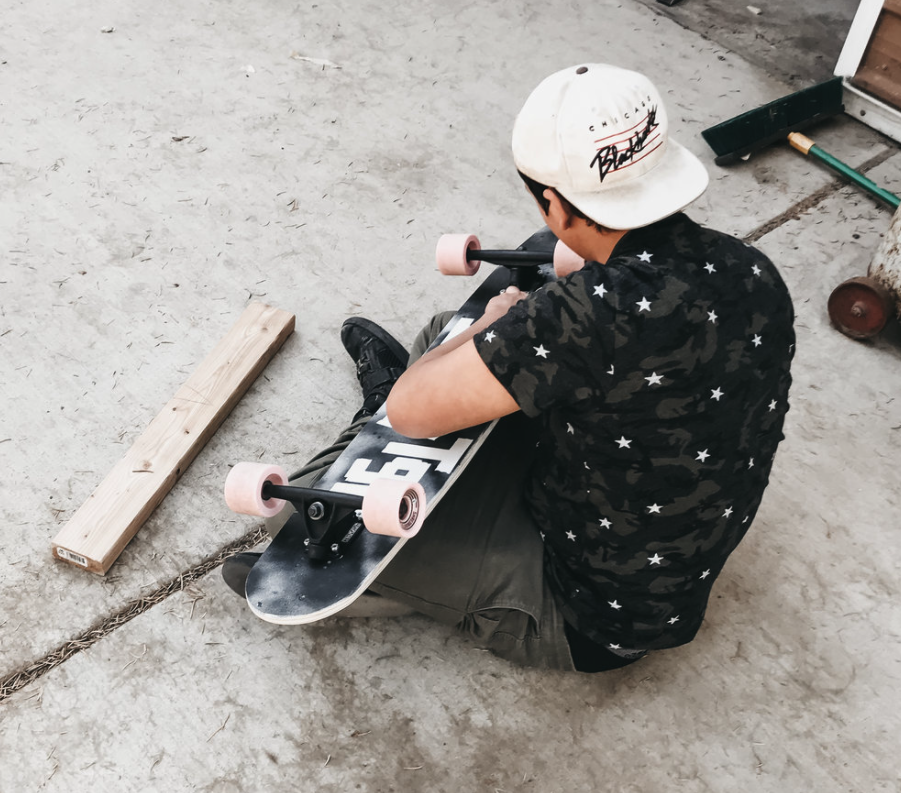